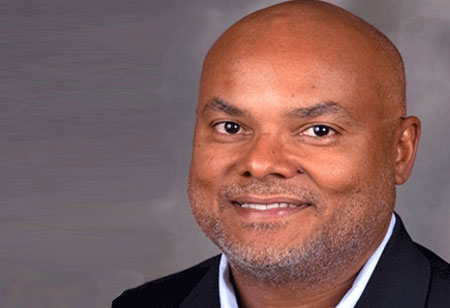 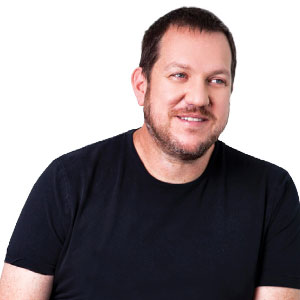 1. Early Stage Funding Will Still Be Difficult to Obtain

Everyone has a story about their friend who snagged funding from a top VC, but proof by example is a logical fallacy, the facts paint a different picture. The truth is that while the total amount of funding given to startups has indeed risen, this hasn’t been the case for newcomers. Most of that money is going towards later rounds to established companies, while early stage funding has seen its third straight year of decline. The reason? Investors aren’t as sure as they were just a few years ago about the next big trends in major markets such as data monetization and IoT—they used to be considered sure bets, but now after unclear revenue models and shaky performance, investors are in a holding pattern.

"A lot of the innovation in the sector occurs at the device level which is notoriously difficult, it's crowded, full of risks, and often short on rewards"

A few years ago, the hype surrounding IoT investments looked similar to the cryptocurrency frenzy we see today. However, no big winners have emerged yet and investors are trying to look for the companies with big potential in a sea of small-feature companies. Why is that the case? While those in the industry know what type of electronics you have in your home and how much you use them, they have yet to figure out how to turn those insights into revenue. A lot of the innovation in the sector occurs at the device level which is notoriously difficult, it’s crowded, full of risks, and often short on rewards. Likewise, the bulk of what is categorized as IoT investment (e.g. IoT Analytics) is actually cloud investment.

3. The Battle for IT Infrastructure is Won

Let’s face it—AWS, MS Azure, Google Cloud, Tencent cloud and Alibaba cloud have won the battle for cloud. Those giants have moved in recent years from providing pure infrastructure IT to adding development environment and run-time services and have an unfair advantage in competing with both startups and legacy giants. Even providing additional services on top of cloud is limited in scope as micro-services and serverless technology are bound to take center-stage in the next few years. Explaining how a startup company can become very big in this environment is becoming an increasingly hard challenge.

4. Development of Algorithmic Innovations is More Than Just a Calculated Risk, It’s a Gamble

The primary source of algorithmic innovation isn’t in a Silicon Valley startup, it’s in academic institutions. The AI revolution is driven mainly by improvements in compute power and access to unique sets of data rather than a spike in algorithmic inventions. This may prove to be not sufficient – the tech industry will need to find ways to reward new mathematics and drive the talent towards practical implementation.

5. Open Source is not as open as you might think

Who doesn’t like democratization? Taking code from the private confines of enterprise development and releasing it to the masses seems like a no-brainer especially as it saves time and money, while improving the quality of code. While open source has undoubtedly been a positive development, the fact is that most successful open source is controlled by large companies, enabling them to control the next generation of code. What ends up happening is that the open source giants have free reign to take code from smaller developers and then offer them as cloud services on top of that same code, allowing them to out maneuver startups almost every time. And we’ve even seen power struggles over API’s owned by big developers with the Oracle vs. Google case, which was yet another example of why open source is not as open as we think, and real innovation for entrepreneurs can be limited.

Data to Marshal on Field Troops